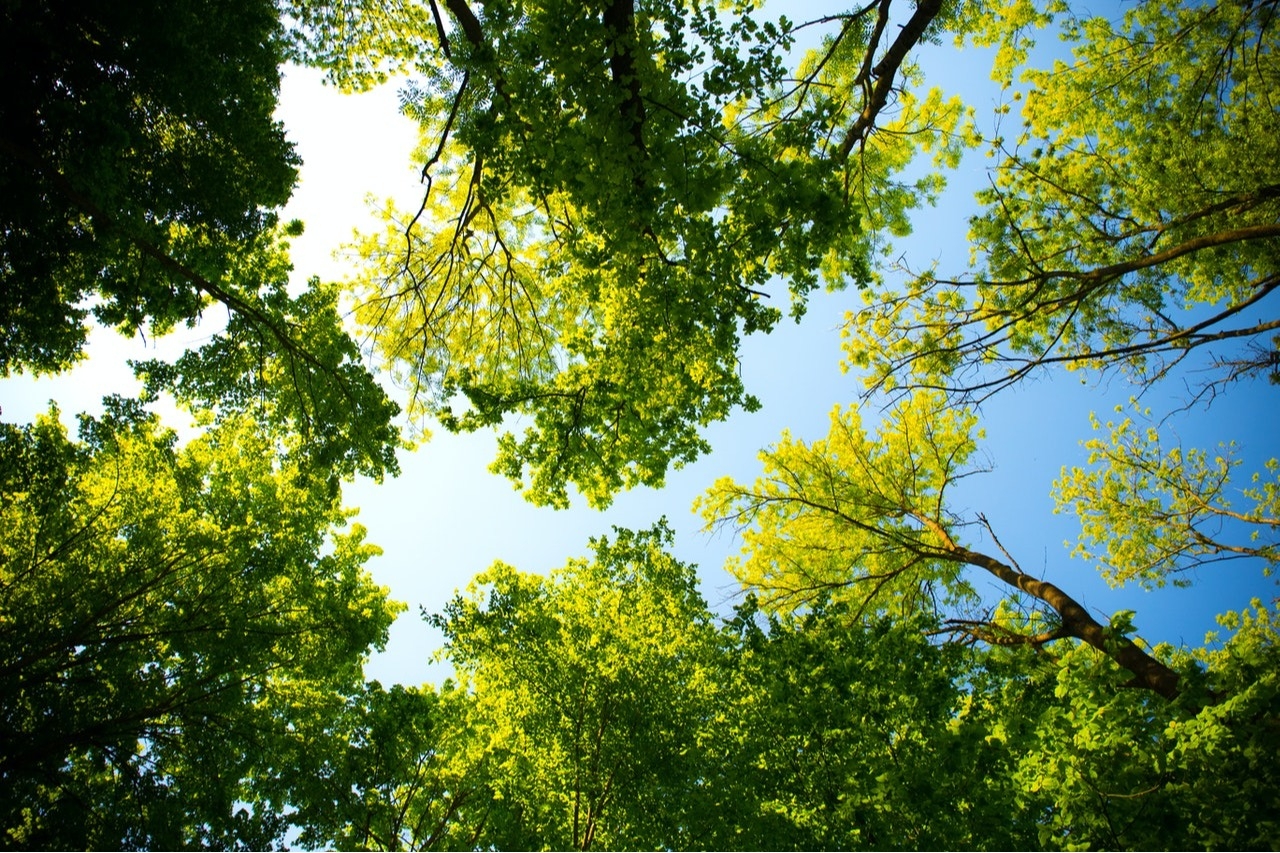 Trees are not only beautiful to look at, but they are also important to the environment. When tree pests or diseases strike, this can be a disaster—not only for the tree that has the infestation but for the rest of your trees as well as your neighbor’s trees.

One of the main reasons why pests and diseases get the upper hand is often caused by environmental stresses that are created by humans. Things like weed whacker or lawnmower damage, salt from keeping areas free of ice, and construction can damage trees, leaving them vulnerable to attack from pests and diseases.

In addition to treating trees carefully so they are not made unduly susceptible, homeowners should also be aware of common tree pests and tree diseases so they know what to look for. The sooner you treat a distressed tree, the better the chance of saving it.

Thousand cankers disease is a major problem along the Colorado Front Range and a relatively new disease that is spreading rapidly to black walnut trees. It is transported by the walnut twig beetle, which spreads a fungus that creates a canker around the tree. Signs of an infestation include branches that are browning around the tree crown.

Other diseases include: Common Critters That Endanger Trees

Beyond diseases, there are four main tree pests that love to destroy trees. If you suspect tree pests or diseases in any of your trees, be sure to call the experts. Root Tree Service can help you manage these issues to protect the trees that are infested—as well as the other trees on your property. Contact us for strong, healthy, beautiful trees!
Go Back

Get Your Free Estimate

Prepare for Fall and Winter Early

Get 10% off new services